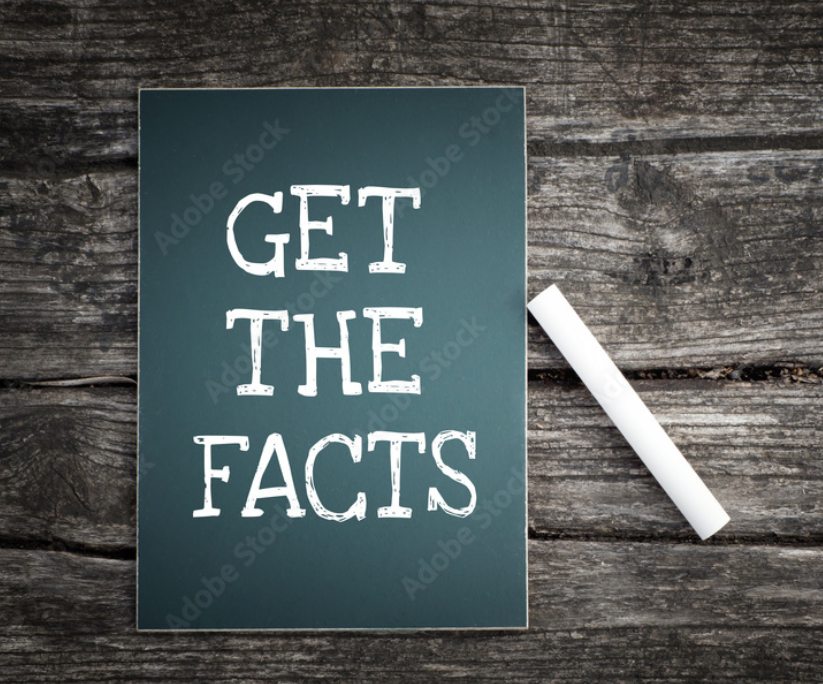 Because this type of abuse may not leave physical marks, families should take note of their loved one’s overall mood if they suspect emotional harm has taken place.

Common signs of emotional abuse include anxiety, irritability, and fear of specific residents or staff members if the senior lives in a nursing home.

Financial abuse occurs when someone steals or swindles money from a senior. Financial abusers tend to be trusted caregivers, friends, or relatives looking to extort the hard-earned life savings of the elderly.

One of the best ways to prevent financial abuse is by having a responsible family member or attorney manage or co-manage a senior’s accounts. All family members should be kept in the loop about this decision, as this can help keep the process transparent.

Abuse can leave seniors with long-term injuries or permanent disabilities. Physical abuse may also contribute to their death in some cases.

Below are some highlights from the data. The full report can be viewed here:
https://ucr.fbi.gov/hate-crime/2019.

Single-bias Incident Bias Motivations by Category: This is a bar chart comparing the 2018 and 2019 data for bias motivation categories for single bias incidents. They are as follows:

Traffickers use a variety of coercive methods to control their victims including:

Regardless of immigration status, all people that work in the United States have the right to:

With an estimated prevalence rate of a conservative 3.5% of all employees, the cost of bullying is between $6 billion and $13 billion per annum, taking into account the cost of absenteeism, staff turnover, legal and workers compensation costs, decreased productivity, and management time lost in addressing cases of bullying3, pointing to the significant financial consequences of workplace bullying to an organisation.

In 2017, BBC surveyed 2,000 respondents and showed that most victims of sexual harassment didn’t report the violation. Either in fear of retaliation or if the harassment was played off as a joke, more than half of all victims stayed silent. Encourage victims to come forward by setting clear definitions about sexual harassment in the workplace through regular training and updating your sexual harassment policy to include concrete steps on reporting harassment.

A report released by the U.S. Equal Employment Opportunity Commission (EEOC) in 2020 showed that 55.8% of the complaints received during 2020 are related to retaliation after reporting a sexual harassment incident. Retaliation discourages victims from reporting and fosters a toxic work culture. It comes in many forms, including a demotion, exclusion from staff activities, or unfavorable reassignment.

A survey by Stop Street Harassment in 2018 showed that an alarming 81 percent of women and 43 percent of men have been harassed in their lifetime. Of the 996 women surveyed, 38% were harassed in the workplace. Whether it’s assault or an offhand comment that makes somebody uncomfortable, sexual harassment in the workplace should not be tolerated. Sexual harassment has a lasting effect on the harassed, affecting their routine, health, and mental state. It’s important to educate your employees on what’s okay to say and what’s not, even as a joke.

Concerns that the issue won’t be addressed and retaliation are just two reasons victims tend to endure the harassment and emotional repercussions by themselves instead of confronting their harassers. A concrete sexual harassment policy and promptly following said policy when a report is made is important to demonstrate that the organization will protect the harassed against retaliation. Protect the trust your employees have in your organization by taking claims seriously and creating a safe space for everyone to come forward.

According to the women surveyed by ABC and Washington Post, 95% of harassers go unpunished. This is a very concerning figure, as it shows how the culture in most companies often protects the perpetrators instead of victims. Not punishing the harasser encourages them to do it again and discourages the victims from coming forward in the future.

Ranging from gender harassment to sexual abuse, women have more than twice the risk of becoming a victim of harassment. Women’s sexual harassment charges need to be taken seriously and promptly investigated. Sexual harassment prevention efforts also need to be improved to prevent further negative effects on female employees and improve job satisfaction.

This figure shown by a survey in 2019 shows that annual training is necessary to get your employees on the same page on what’s considered harassment. Even if it’s unintentional, sexual harassment still causes discomfort for the harassed, liability for your company, and a tarnished record for the unsuspecting perpetrator. Protect your employees from avoidable claims and unnecessary emotional distress by doing regular training on appropriate workplace behavior.

Besides the emotional distress for everybody involved, including witnesses, investigators, and victims, workplace sexual harassment also has a significant financial cost attached to it. The loss of productivity alone costs $1,053 per victim. Deloitte breaks this down further in their report.

Preventing workplace sexual harassment is in everyone’s best interest. Prevention and awareness not only create a safe space for your employees but can even benefit your bottom line.

Harassment by a senior or a figure of authority can be especially scary, seeing as there are threats of retaliation and office politics involved. Accusing a more powerful figure can be scarier as they seem to have more “allies” than you do in your environment, which may lead to unreported harassment. Regular education, a clear policy, and a firm hand when dealing with sexual harassment are needed to encourage victims to come forward regardless of the perpetrator.

A survey by TUC in 2019 showed that 68% of LGBTQ employees have experienced harassment in the workplace, and worse, 12% report that they have been sexually assaulted at work. Unfortunately, prejudice against the LGBTQ community is a factor why two-thirds of the community never report harassment. According to TUC, the misconception and over-sexualization of the LGBTQ identities may be a part of the reason for the harassment.

Severe emotional distress for sexual harassment victims is proof that every organization should consider adding mental health benefits as part of their business’s health care plan. The impact will affect the victims long-term, and some may have experienced a more serious wound in their mental state, such as depression or anxiety. To help them recover, it’s important to outline what kind of support you’re providing for the victims in your organization’s policy.

Victims of harassment tend to change their routine to avoid their harasser. Combined with the lasting emotional damage they might go through, victims are more likely to be late to important meetings, have difficulty connecting with coworkers, suffer absenteeism, and even miss mentorship opportunities. Balancing professional opportunities and the fear of being sexually harassed makes it hard to think much about performance, ultimately affecting the victim’s career.

While this looks like one of the more uplifting statistics, sexual harassment is still a big problem for most workplaces. HBR explored this problem, in which they find that sexual harassment isn’t a problem you can solve with just having a policy since it’s embedded in the culture. Regular training, effort from everyone involved in the organization, and an enforced policy are needed to protect your employees from sexual harassment.

This report shows that the media industry is the worst when it comes to preventing sexual harassment, followed by technology and consulting. Media includes PR/advertising, video and audio production and broadcasting, entertainment, art/design, publishing, and other communications. This may be due to the opportunistic nature of the arts and the sad fact that those in power often wield it in a way that’s opportunistic for them.

About 1 in 13 college students in a new study from three U.S. campuses report having been drugged, or suspect that they were drugged. Drink spiking, or adding drugs to a person’s drink without his …

Last year it fined 10 colleges a collective $797,000 for issues like underreporting crimes and failing to post mandatory policies. The FSA office’s leadership has changed hands multiple times under DeVos — starting last May with the high-profile resignation of James Runcie over a dispute with DeVos — and many top positions throughout the …